There are two main types of rheumatoid arthritis: seropositive and seronegative.

Seropositive and Seronegative: The 2 Types of Rheumatoid Arthritis

FacebookPinterestMessengerTwitterEmail
2 years ago| by Roger Luker

Understanding the Types of Rheumatoid Arthritis

Rheumatoid arthritis (RA) is a painful autoimmune condition that can cause pain and inflammation in the joints. It is caused by the body’s immune system attacking its own joints and affects up to 1% of the total global population. Did you know there are different types of rheumatoid arthritis?

The most common symptoms of RA are pain, swelling and stiffness in the joints. These symptoms may start in a few joints, but then spread to others over time. Commonly, affected joints include the hands and wrists, but it can also affect larger joints like the knees and hips. There is no known cure for RA, so treatments involve managing the inflammation caused by RA.

Many people do not know that there are a few types of rheumatoid arthritis that have different symptoms, causes and treatment. This article describes the major types of RA to give you the knowledge you need to understand and treat this debilitating condition.

In adults, RA is classified into two major categories based on the results of a blood test for the presence of a protein called rheumatoid factor (RF). Seropositive RA is the diagnosis given when the test for RF comes back positive.

RA in general is known to be caused by a misplaced immune response where the body attacks its own joints. While for other types of arthritis it might not be clear how the body is attacking itself or whether the RA symptoms are truly caused by an autoimmune response, the presence of RF in the blood tells doctors that this is the cause of the arthritis symptoms. 70% to 80% of people with RA test positive for RF. The test for RF can even be a predictive factor in diagnosing RA, because people can test positive for RF before showing any RA symptoms.

There are different symptoms of seropositive RA and the degrees may vary. The first common symptom is swelling, stiffness, and pain in the hands and wrists. RA may also affect multiple joints and often affects symmetrical joints (e.g. both hands or both wrists). Stiffness in the joints can happen after waking up and can last about 45 minutes to an hour.

Another symptom is the deterioration of the cartilage and bone. This cannot be seen from the outside but can be determined by x-rays. RA can also lead to the development of rheumatoid nodules, or firm, unsightly lumps beneath the skin around the affected joints.

Seropositive RA can also present other symptoms that are unrelated to the joints:

Location in the Body

Seropositive RA most commonly affects the hands and wrists but can also affect larger joints like the hips, knees, or shoulders. RA usually starts off in just one or two joints but can gradually worsen over a person’s life to affect other joints.

Are You Experiencing Gout or Septic Arthritis?

1 year ago| by Shaina McQuilkie

While gout vs. septic arthritis can present with similar symptoms, there are key differences between these types of arthritis. Learn more here.

Seronegative RA is essentially the same as seropositive RA, except for the fact that patients with seronegative RA do not test positive for RF in the blood. Though the conditions are largely similar, there are a few key differences.

Seronegative RA may not actually be RA in all cases. RF in the blood is a strong confirmation of RA as opposed to another illness, but seronegative RA may be caused by another condition like Lyme disease, fibromyalgia, chronic fatigue syndrome, or lupus.

In both cases, diagnosis and treatment is largely the same. Seronegative RA may also turn into seropositive RA later down the line.

What About Juvenile RA?

This condition is essentially the same as RA in adults (seropositive or seronegative), with the defining characteristic that it occurs in children under the age of 17. It is far less common than RA in adults, affecting about 50,000 children in the U.S. (versus millions for adult RA).

Some children with RA may have symptoms that last a short while (though it must be longer than six weeks to be classified as RA), but others may deal with their symptoms for their entire lives. In severe cases, RA can also cause developmental issues. Juvenile RA is treated the same way as adult RA in most cases.

While it is helpful to know what type of RA you have in order to secure the best treatment, this information is most useful to doctors. In most cases, the treatment of RA will be the same, and the most important reason to classify the type of RA is to rule out other conditions and pursue the appropriate course of treatment. 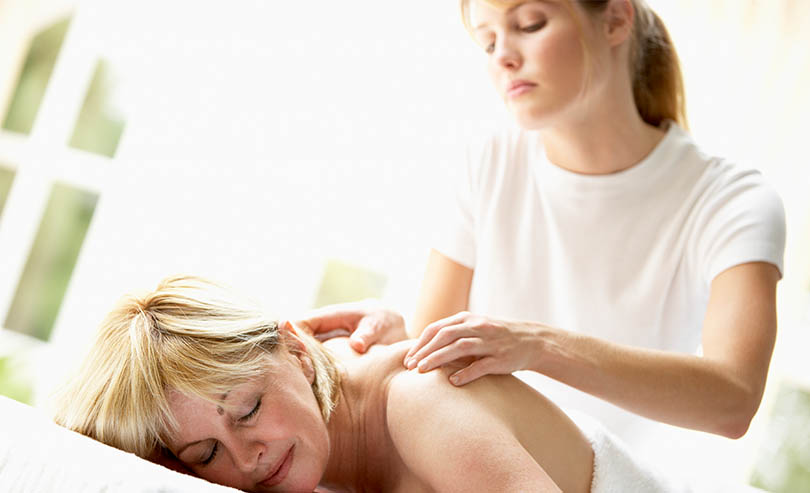 Arthritis Symptoms10 Carpal Tunnel Symptoms to Be Aware Of

BlogWhat Are the Signs of Arthritis in the Back?